Timothy O’Donnell is one of the world’s most successful and experienced American long-course triathletes. As a professional, he has earned 50+ podium finishes, including more than 20 wins at major events throughout the world. His sporting career began when he joined his first swim team at age 5. He continued to shine in the pool during his school years. Since making the decision to focus exclusively on triathlons, he has been a full-time professional triathlete — training, racing and serving as an ambassador of the sport through organizations such as Team RWB.

Having my wife run by me on the Queen K as I limped to the finish line at Kona, 2014

Wanted to be a swimmer and a doctor

“I use 935’s advanced running dynamics features to monitor my form and become a more efficient runner. When you hit the run 6 hours into a race, even the smallest efficiencies make a huge difference and can put you on the podium.” 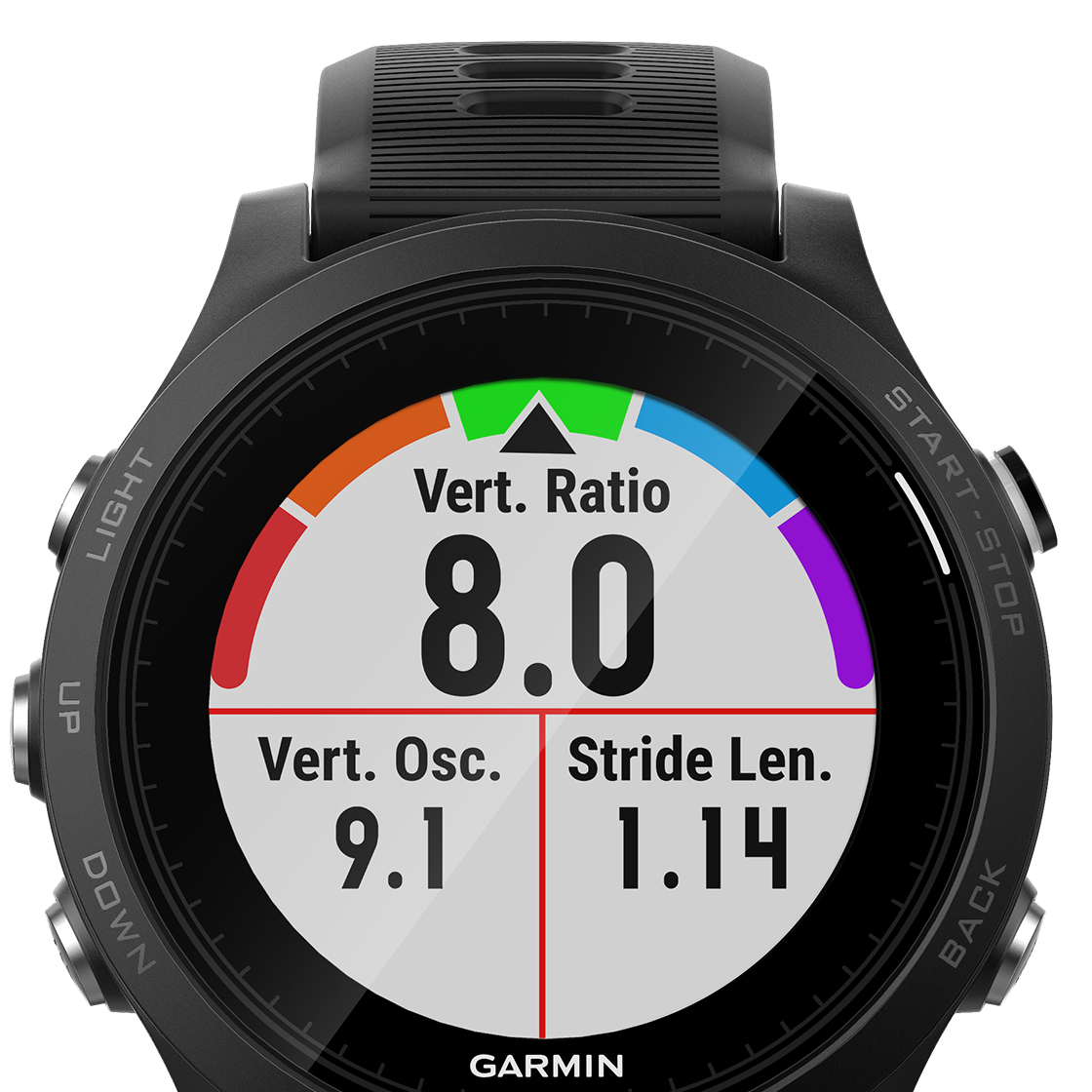