After more than 10 years of racing, this professional triathlete from Great Britain has experienced remarkable success in just two years competing at the 70.3 distance. A fraternal triplet, Holly and her siblings were introduced to sports at a young age. After building a solid reputation as a swimmer in her teen years, Holly signed up for her first triathlon at 16. She was immediately hooked. Her eventual switch to long-course races resulted in a collection of impressive victories, including the IM 70.3 World Championship in 2016.

I wanted to be a flute teacher

“Cosmopolitan,” usually read on a flight, so mindless entertainment is great!

During hard intervals on the bike trainer, I need something heavy like Staind, the Chapter 5 album. The band sounds like it’s hurting as much as me, just in a different way!

After winning the World Championships, I had to make a speech at the award ceremony the day after the race in front of a couple hundred people. I was so scared at speaking in public and felt like I had a heart attack on stage and felt like I just made a fool of myself until strangers came up to me afterwards saying how much of an inspiration I was to them and that they were in some way touched by me.

“I couldn’t live without my bike computer. If it’s not recorded, it doesn’t count!” 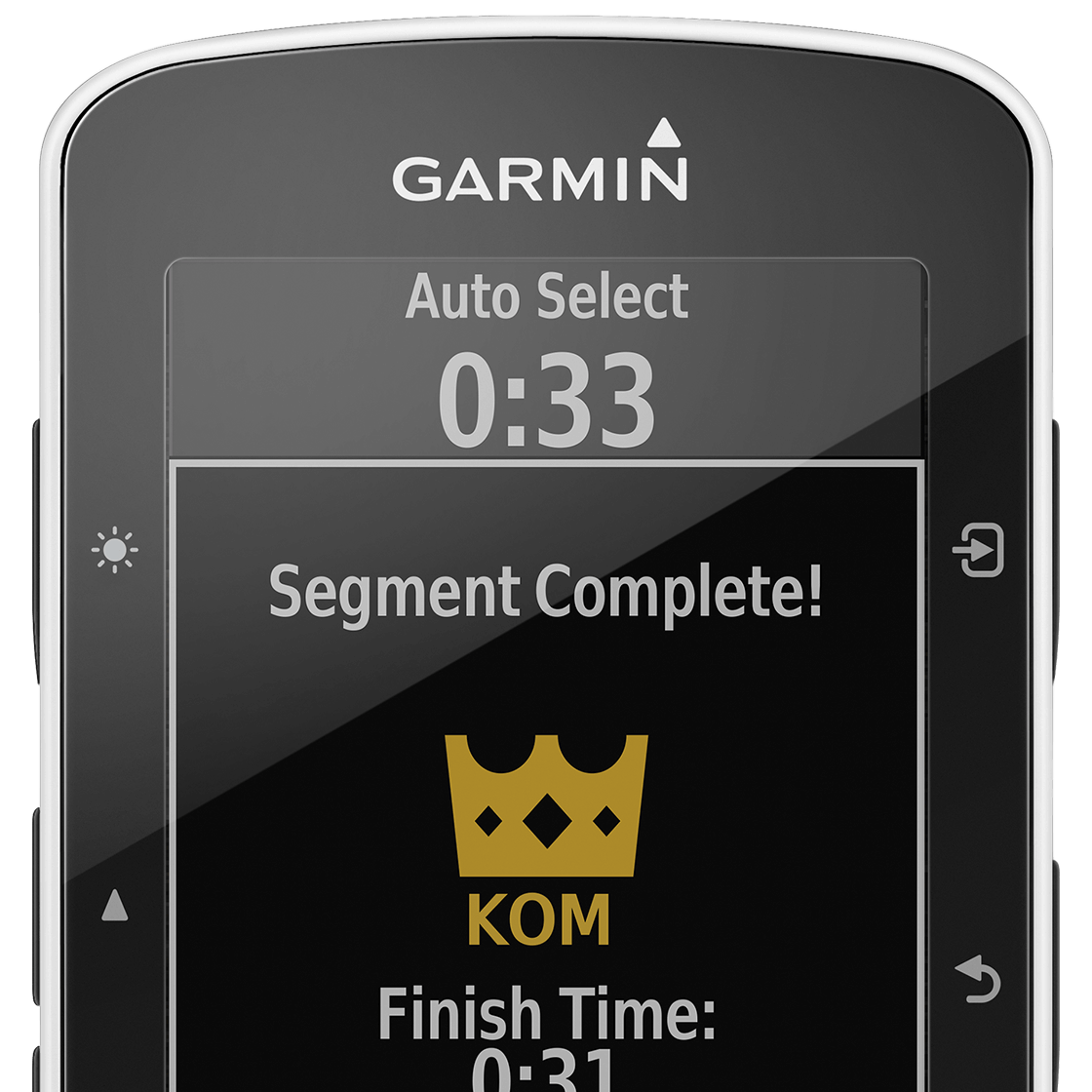