After learning to paddle in 2006, Jenny quickly fell in love with the sport and earned distinction when, as a complete unknown, she won the inaugural Battle of the Paddle in 2008. She soon followed that victory by winning the prestigious 32-mile Molokai-2-Oahu race, prompting Standup Paddle Magazine to name her one of the world’s elite paddlers. In 2010, she and fellow paddler Morgan Hoesterey set out on a mission to raise awareness for plastic contamination in the ocean. Their adventure, Destination 3 Degrees, spanned nearly 300 miles and crossed all the major channels in Hawaii, including the 82-mile Oahu to Kauai channel.

2008 Battle of the Paddle champion

“The Alchemist” by Paulo Coehlo

The Garmin Women of Adventure campaign celebrates athletes such as Jenny Kalmbach, who competes and inspires others to find balance.

“Because VIRB adds data to my videos, I can look back and see myself in real time and use that in my training. It’s also allowed me to capture and share incredible moments, like an underwater encounter with dolphins.” 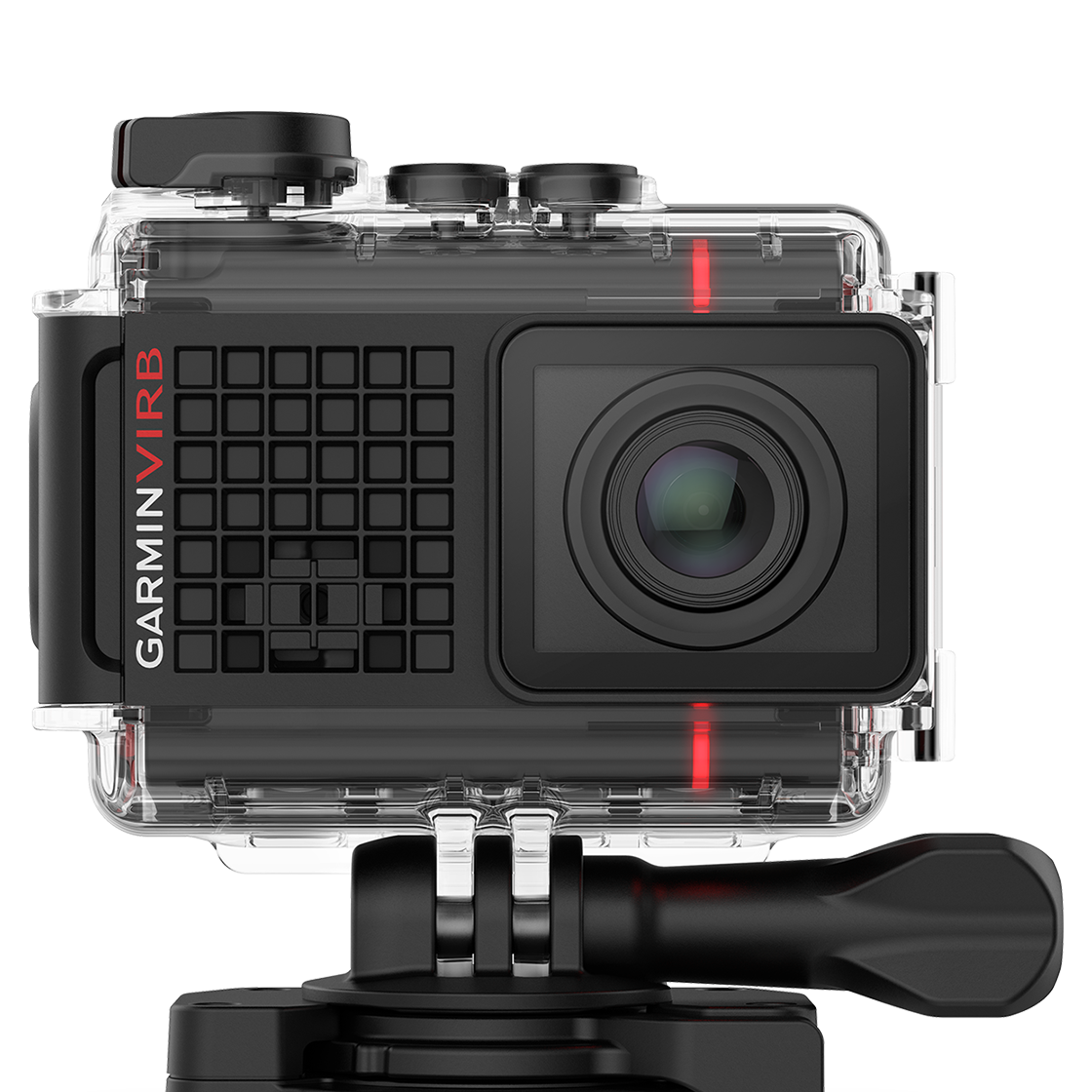