Originally from Australia and now residing in Boulder, Colorado, Mirinda is one of the world’s most successful triathletes. Her 2007 70.3 World Championships win secured her ticket to the Ironman Championships in Kona, Hawaii. In 2009, she finished second and set a run course record then went on to win the 2010, 2013 and 2014 Ironman Championships. Her 2013 win included the third fastest marathon of the day, including the men’s field. Her run course record from 2014 still stands today (2:50:26). Mirinda is a threat at every race she enters, with more than 50 wins at major events around the world. Her 7 podium performances at Kona in the span of a decade mark her as one of the greatest triathletes of all time.

Image © "The Tim and Rinny Show"

Pretty much anything new our daughter Izzy does

“The Alchemist” by Paulo Coelho

The day Izzy was born

GROWING UP, I WANTED TO BE …

A professional basketball player in the WNBA

Florence + The Machine – “Dog Days Are Over”
Foo Fighters – “Something from Nothing”
Taylor Swift – “Look What You Made Me Do”
Portugal. The Man – “Feel It Still”
Sia – “The Greatest”
Sia – “Chandelier”
5 Seconds of Summer – “Youngblood”
Vance Joy – “Riptide”
Mario – “Let Me Love You”
Jay Brannan – “The Freshman”

“I have 3 Garmin products, and I love them all! Forerunner 945 is my favorite for running.” 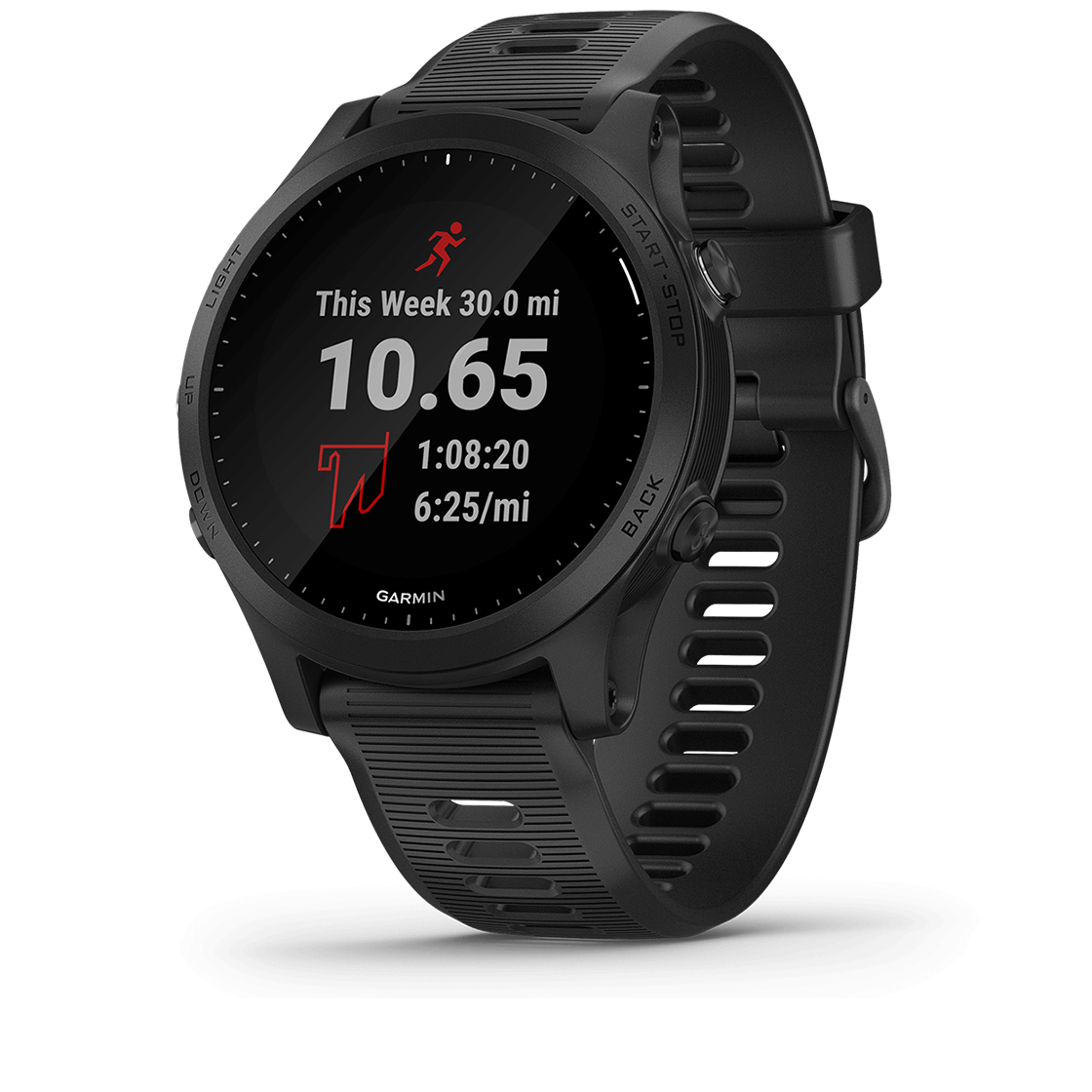