If I weren’t a professional fisherman, I would be...

Truth be known, my real job is running a boat dealership/marine and tackle store. I tournament fish because I love it!

“The Greatest Game Ever Played”

Watching my son catch and release his first sailfish. Also, fishing trips with my father.

I wanted to be involved in anything that had to do with the ocean.

Quote to Live By

“Our team depends on this thing. The sonar is fantastic, and it is easy to read the screen on those sunny days at sea, which makes a huge difference.“ 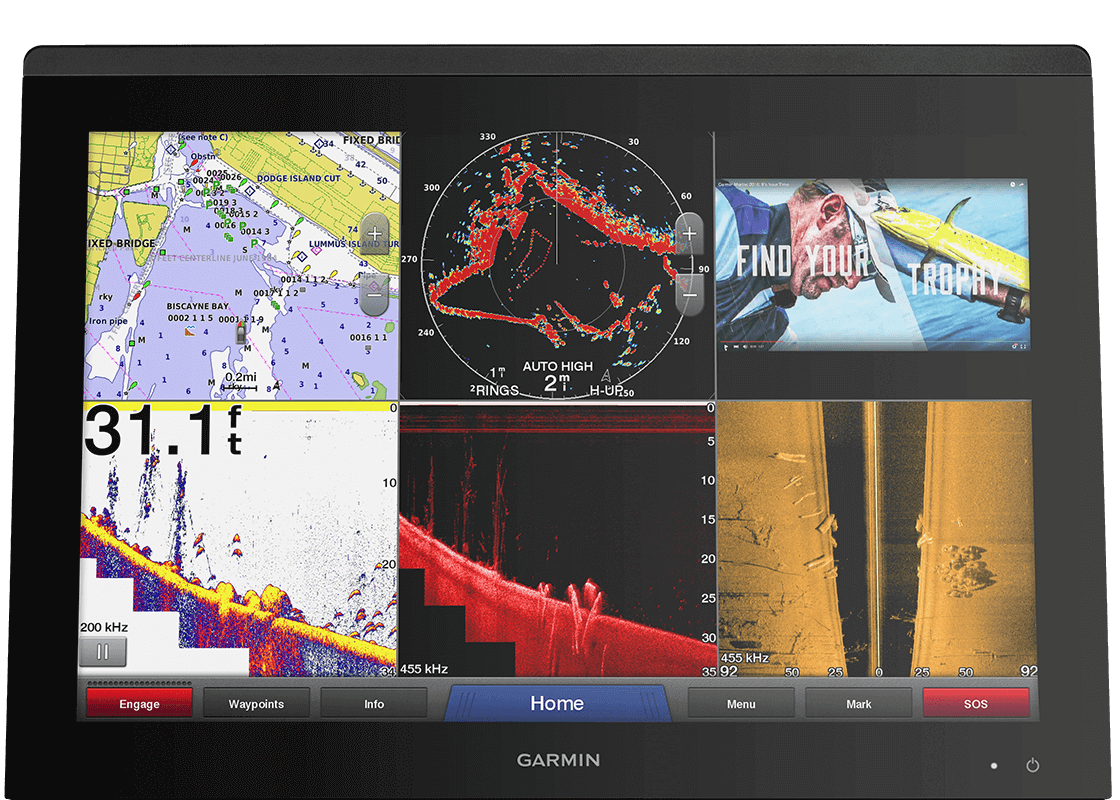