Wade Middleton spent years as an outdoor guide, hunting outfitter and tournament angler. He is now the president and co-owner of CarecoTV — one of the leading outdoor media and event production companies in the nation. He is the host of “Cabela’s Fisherman’s Handbook” and Yamaha’s “Whitetail Diaries.” He also guest hosts “Americana Outdoors,” presented by Garmin, DeerGearTV and more. Wade is also a producer for dozens of outdoor programs, TV programs and events. He previously served with distinction in the U.S. Air Force and has been involved with several nonprofit organizations.

Director of Association of Collegiate Anglers

If I weren’t a professional fisherman, I would be a...

“Forrest Gump” — what a great story of a journey through life

I was reading the classifieds, and there was an ad in the newspaper wanting part-time fishing and hunting guides. If I hadn’t replied to that ad, I never would have met all the television hosts that visited the property I ended up working on and, therefore, never gotten a chance to be on TV for the first time.

Dad and uncle in early years of fishing

Watching a bobber go down the very first time on Murray Lake when I was 5 years old. I can still see the bobber bouncing before it went out of sight.

Growing up, I wanted to be

A television host. I remember writing letters to fishing show hosts asking if I could be a guest on

They’re always biting something somewhere. You’ve just got to find that somewhere and something they’re biting on.

“I love how I can set it up in so many ways. I have one mounted on my bow at all times, set up with mapping and sonar.“ 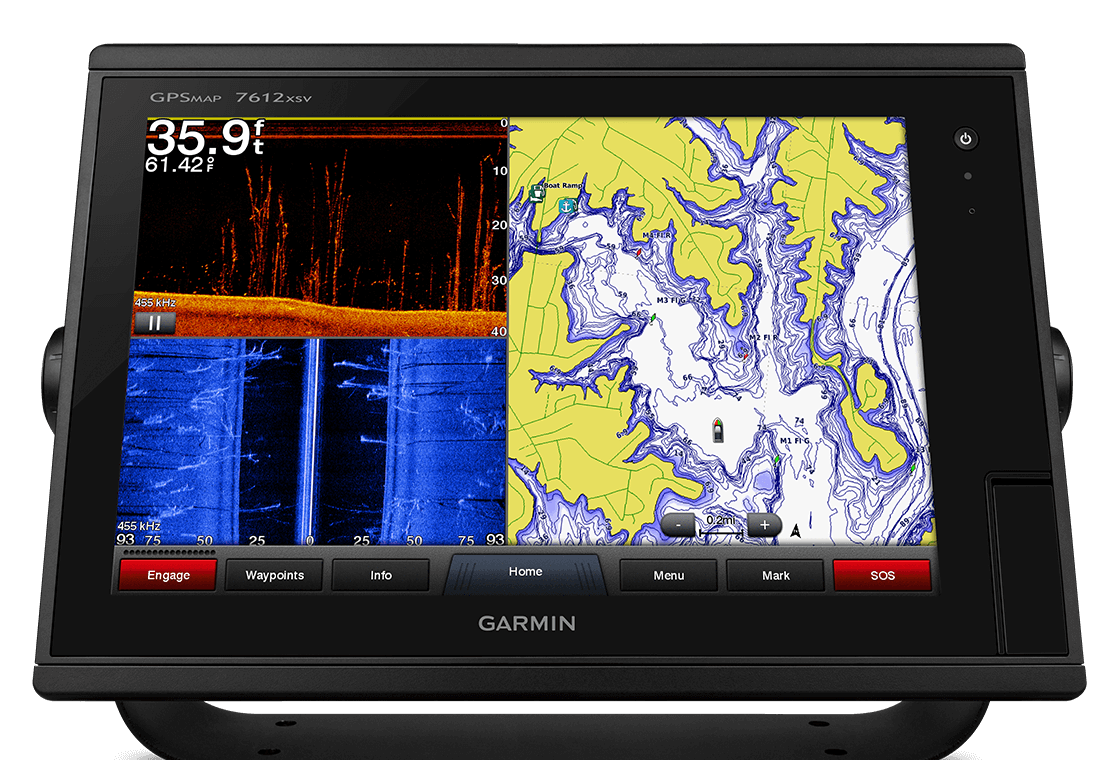