Bill Dance is an angler and the host of “Bill Dance Saltwater” on the Sportsman Channel and “Bill Dance Outdoors” on the Outdoor Channel. Airing for 49 years, “Bill Dance Outdoors” is the longest-running and most popular national fishing show in the U.S. Episodes focus on various aspects of recreational fishing techniques, usually targeting largemouth and smallmouth black bass species. Occasionally, the show will focus on other species such as channel catfish — or popular panfish such as crappie and bluegill.

If I weren’t a fisherman, I would be …

Catching my first largemouth bass on a Jitterbug

“Panoptix is one of my favorites, and I love making my own maps with the Quickdraw Contours mapping software.“ 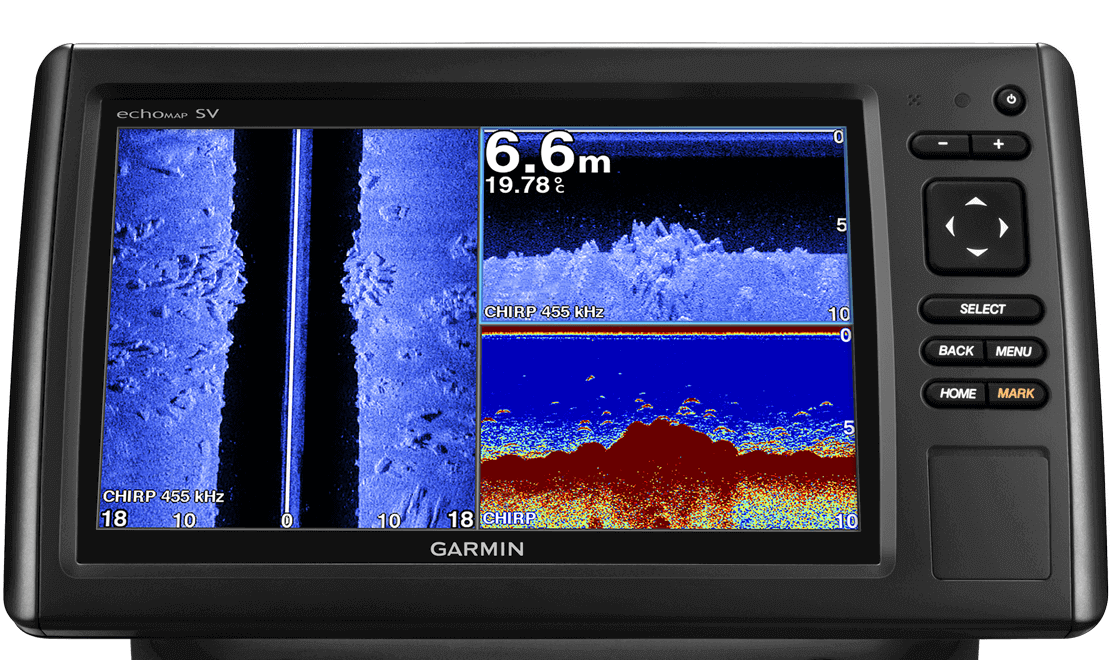