Jason started his tournament career fishing with mentors such as his uncles and his dad. His confidence as a professional angler grew as he began fishing individually in pro-am events. Jason’s desire to compete soon outgrew the local tournament circuit, and he wanted to see if he had what it takes to fish at a national level. In October 2007, Jason won a Stren Series event on Lake of the Ozarks, and he knew that victory would help pay his way to fish against the big boys. Jason's love of fishing and the support of his family helped him make the decision to begin a career as a touring professional angler. And it’s more than paid off — Jason is your 2022 Bassmaster Classic champion.

Watching my kids excel and growing up

If I weren't a fisherman …

I would probably still be a basketball coach

My dad taught me everything

Probably my first fish in my first classic. I was nervous, and I caught a 5-pounder to calm the nerves. I’ll never forget it.

I knew that I wanted to fish and deer hunt more than anyone else. Just never had any idea I would do it professionally.

"Keep your eyes on the stars, and your feet on the ground." - Theodore Roosevelt

“This chartplotter/sonar combo makes the best partner out on the water. When you add in LiveScope sonar, nothing can stop me.“ 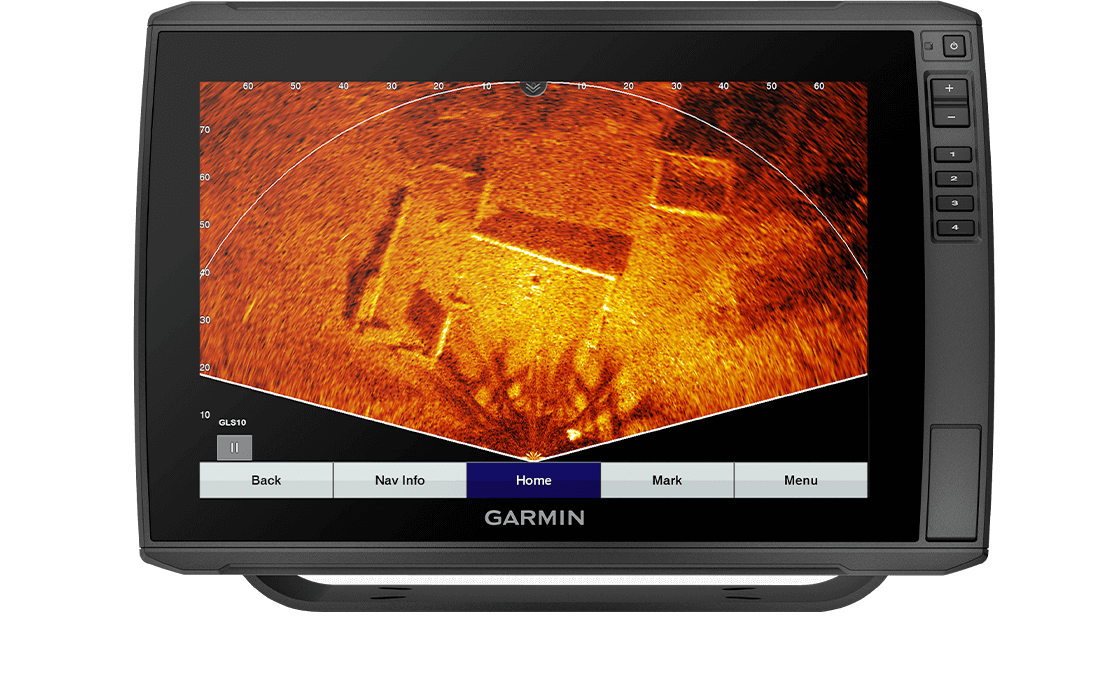